Lying in the shadow of the Old Man of Coniston and close the scenic village of Coniston, Coniston Water is one of the most spectacular bodies of water you will ever have the pleasure of paddling on. It’s certainly one of my favourites.

Coniston is perhaps most famous as the location of Donald Campbell’s unsuccessful and fatal attempt to break the water world speed record on 4 January 1967. You can still see one of the marking posts from his world record attempt on the eastern shore of the lake. 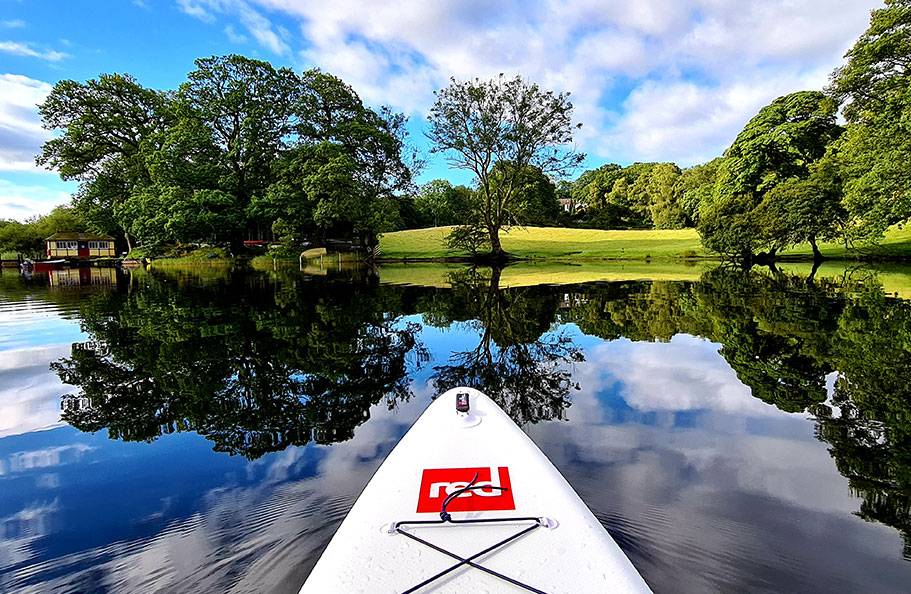 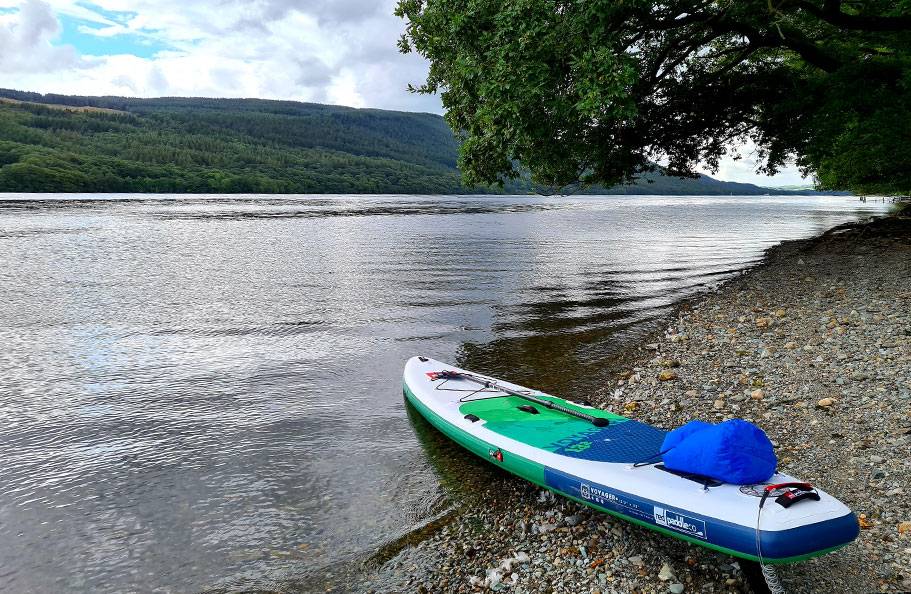 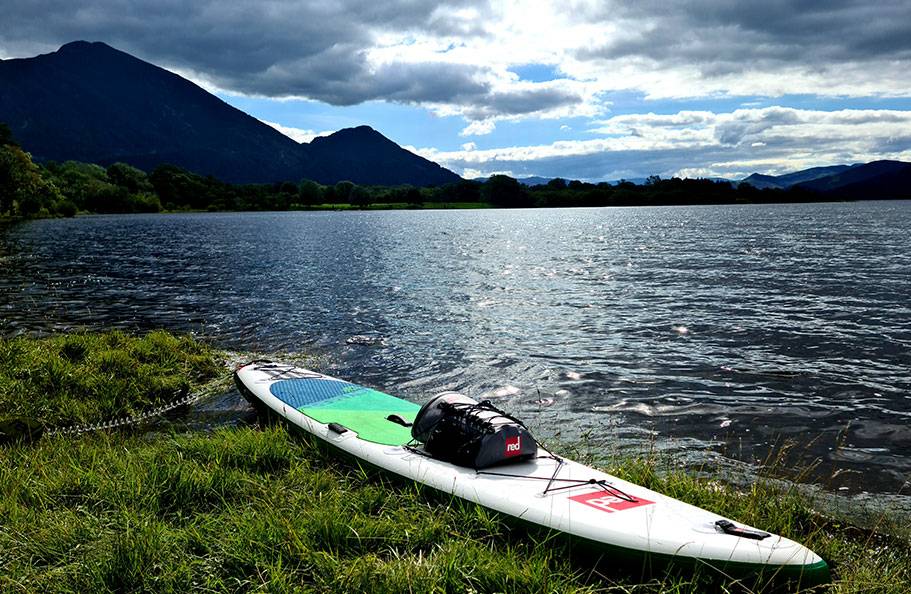 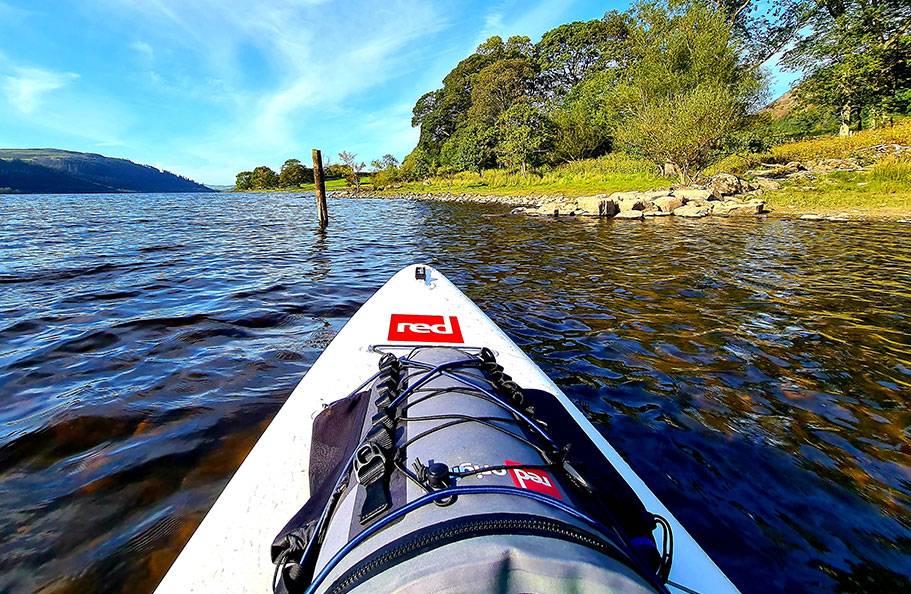 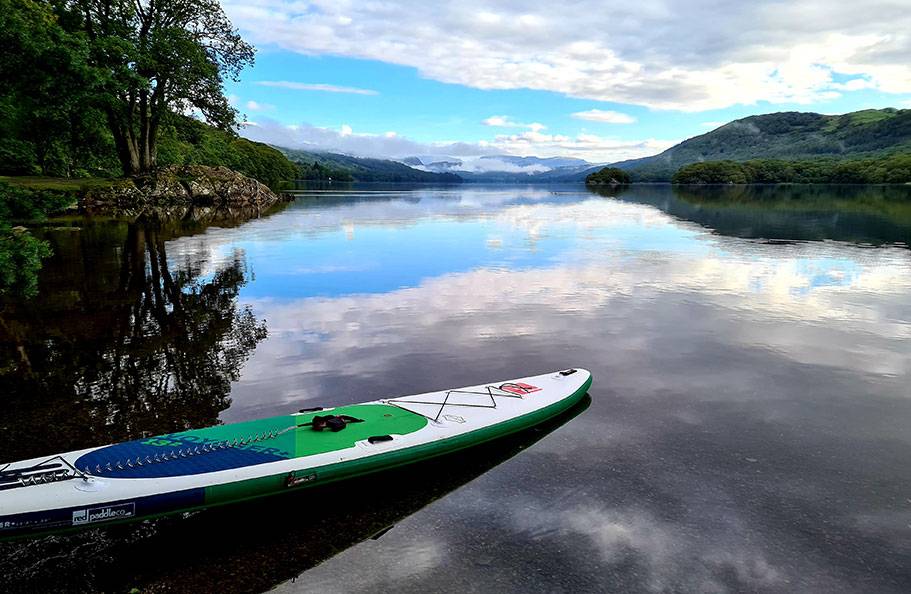 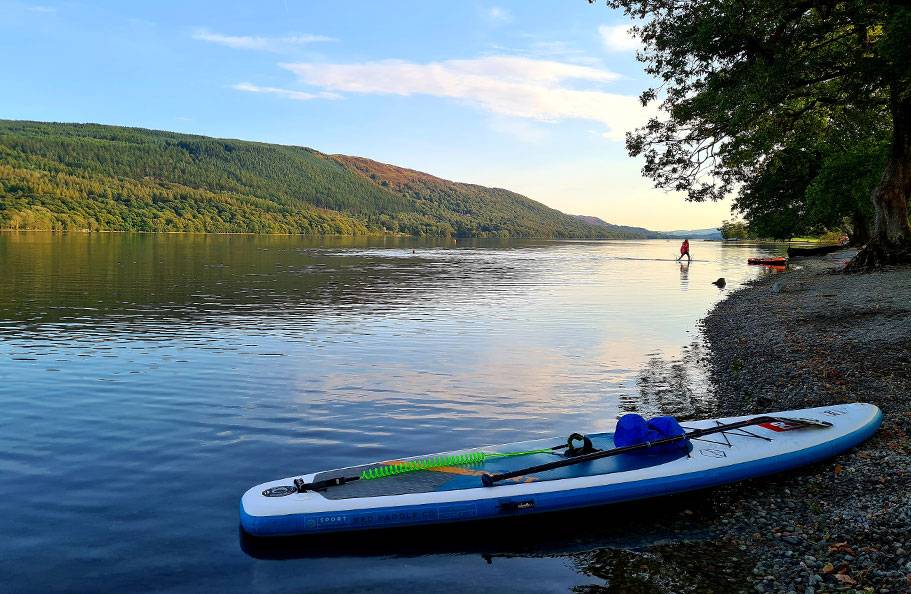 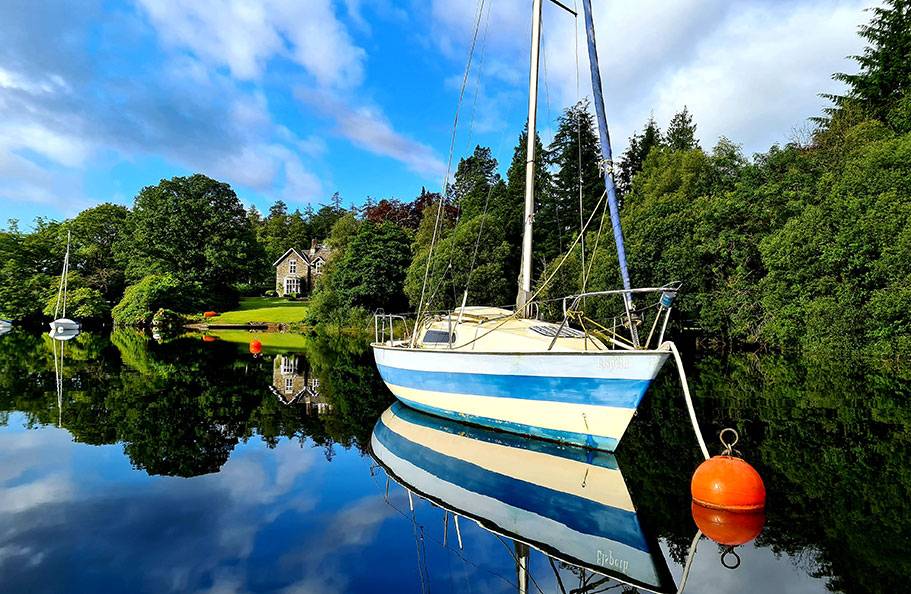 While in the area you simply must visit the historic house of Brantwood, the former home of the 19th Century writer and philanthropist John Ruskin. The house is interesting in itself and you can take a very pleasant and peaceful walk through the woodland to the rear of the house. The views from the gardens on a good day will take your breath away.

Your email address will not be published.

Solva Harbour is idyllic and protected from the wind a lot of the time. Despite being the sea, the more sheltered parts are similar to a lake SUP experience.

This beautiful stretch of water way, follows a pristine area of the Swan River near the historic port of Fremantle in Western Australia. The relatively narrow river way, meanders through a channel between the north and south sides of the...

Since the late 70’s and early 80’s St Kilda has been the Melbourne hub of popular watersports, windsurfing and kitesurfing. More recently the boom of Stand Up Paddling has seen this new sub-culture also embrace St Kilda beaches.